Calgary- born / Toronto- based jazz pianist & composer Clayton White grew up in a musical family. He began to play the piano at the age of five, and played regularly at church for over a decade of his youth. His family attended folk/bluegrass festivals & workshops every year, where he performed with his family - expanding his musicianship to multiple instruments such as acoustic guitar & drums. From 2013- 2015, Clayton played keyboards in a well established local Beatles tribute band called "All You Need is Love" - helping to faithfully recreate the keyboard parts from many of The Beatles' famous recordings.

After moving to Toronto ON, Clayton gained acceptance to the music program at Humber College; graduating from the jazz certificate program in 2019 & further continued in the colleges' B.Mus degree program from 2019 - 2023. Through his studies at Humber, Clayton has been fortunate to receive private lessons and mentorship from many award winning pianists including Bernie Senenski, Robi Botos, and Hilario Duran. 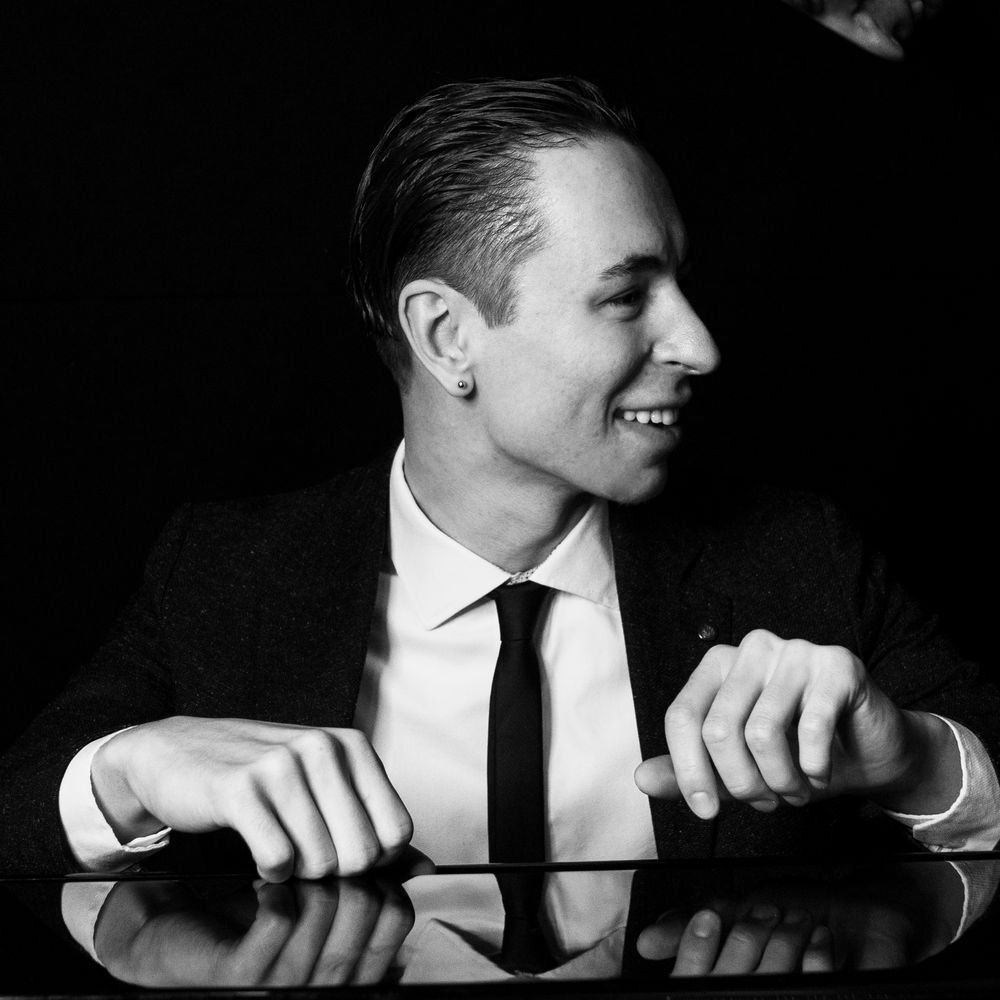 Add a tip to support my work:

Enter the amount you wish to donate